Hosted and SaaS: Don’t Learn the Difference the Hard Way 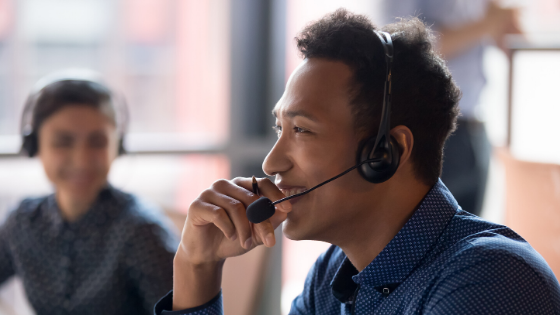 The seeds of today’s cloud contact center market can be found twenty years ago. In 1999, then Hewlett-Packard, SAP, and telecommunications company Qwest (now part of CenturyLink) formed the Application Service Provider (ASP) Industry Consortium. ASPs were forecast to provide applications and services to small enterprises and individuals on a pay-per-use or yearly license basis. Larger corporations would provide their ASP-like service in-house. In this model, the customer typically purchased software and paid an ASP to host and maintain it.

Those of us who lived through the dot-com bubble know that shortly after the ASP market emerged, the tech bubble burst. Entire companies went under, like Pets.com, whose sock pocket brand ambassador appeared in a Super Bowl commercial and had a balloon in the Macy's Thanksgiving Day parade in 1999. The company went on to lose $147 million in the first nine months of 2000 and eventually fold in November of that year.

A few years later, when the financial markets had stabilized, some of the positive attributes of the ASP model were re-created in what was now known as hosted call centers. But like the ASP providers before them, the software used in these solutions was the same that was used for premises-based deployments and didn’t lend itself to centralized management in a service provider data center. 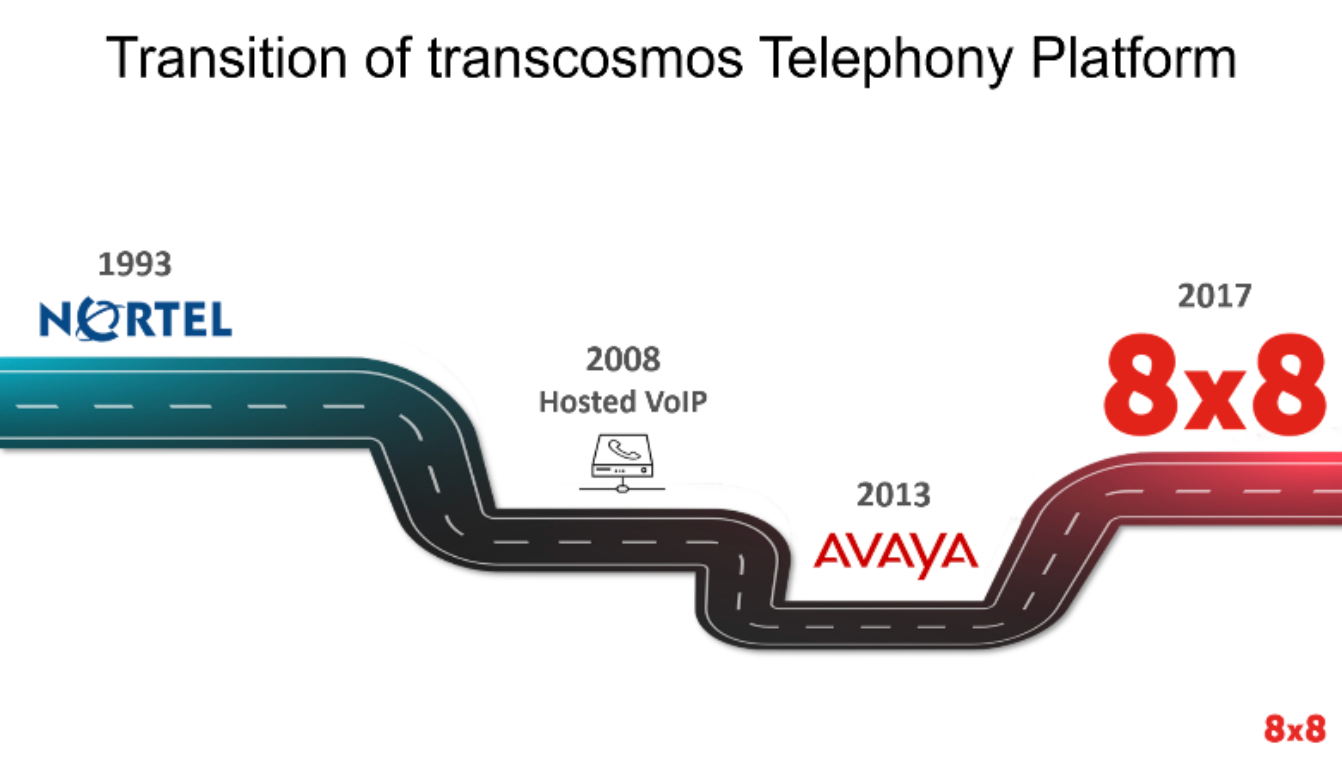 Current 8x8 Contact Center customer transcosmos found out the limitations of a hosted model the hard way. To replace a 15-year-old Nortel communications system, the company chose a hosted voice-over-IP solution promising enterprise communications and call center functionality. After five years of struggling, the company decided to revert to a standard premises-based model, gun-shy of another hosted solution.

But the same business requirements that transcosmos had hoped a hosted model would provide persisted. As a business process outsourcer (BPO), the company wanted more flexibility to pay for services only when they were needed – to be able to maintain a minimal infrastructure. Other requirements included

The story of transcosmos’ decision to revisit a cloud contact center solution and their eventual choice of 8x8 was the topic of a webinar in September 2019 with the company's chief operations officer, Matt Clarke, and me. While it is a great story and one I encourage you to listen to, it is also not a particularly unique one (sorry, Matt!).

Earlier this year, I spoke with another company that had a similar journey. In 2015, this global food manufacturer began a contact center migration to the cloud with its existing vendor. They realized over time, however, that the “cloud” solution they deployed did not bring with it the ease of administration and geographic flexibility they required.

This food company discovered, as have many companies before them, that there are many definitions of cloud. For premises solution providers, the initial forays into cloud meant dedicated hardware and software deployed in the customer's data center, or the vendor's data center or a center of one of their partners. The next step often was to have several customer deployments share hardware, but still have a dedicated software instance. While these solutions were labeled "cloud," they are better categorized as hosted or managed services deployments. In 2018, the food company decided to re-examine its contact center solution and have since moved to a true software-as-a-service (SaaS) solution.

What is the moral of our story? While traditional enterprise communications companies will say that they offer a “choice” of premises-based, hosted or SaaS, the sought-after benefits of the cloud are typically only found with SaaS solutions. Caveat emptor!