Going the extra mile for customers has made Silverado Stages one of the most successful charter bus services in the western U.S. But disparate phone services from different providers created a complex and unreliable system that impeded the company’s expansion plans. By switching to 8x8, Silverado Stages consoalidated all users and services onto one cloud-based platform, gaining scalability and reliability—and saving lots of time and money in the process.

Silverado Stages began providing charter bus service out of its main office in San Luis Obispo, California almost 30 years ago. Today the company has six locations throughout the state, and is the largest privately-owned motor coach company in California.

With its safe, efficient and modern fleet of passenger vehicles, Silverado Stages provides a range of services, including charters; local and multi-state over-the-road tours; scheduled fixed routes; airport shuttles; and ADA-compliant transportation. From day one, Silverado Stages has been committed to exceeding customers’ requirements and expectations. It’s a company that literally goes the extra mile.

When tech-savvy accountant Alex Garcia first came on board, he never imagined that he’d also be put in charge of the company’s phone system. But Silverado Stages needed his technical skills as much as his accounting expertise, so Garcia agreed to take on both roles.

As he struggled to add users and locations for the rapidly growing company, Garcia soon realized that the Toshiba system used by the San Luis Obispo and Sacramento offices was making his IT job much harder than it had to be.

“Even if we were just moving someone to a new cube, it was a very involved process,” he recalls. “A technician had to come on site to switch out the lines. We needed a lot more flexibility from our phone system.”

Another major issue was downtime. Because the two company offices shared a phone system, if there was an outage in San Luis Obispo, the Sacramento office would go down, too.

“I started looking into hosted VoIP service, because I knew we had to get all of our locations onto one system,” says Garcia. “Our setup was so complex that we had to dial 10 digits to reach our satellite offices.” 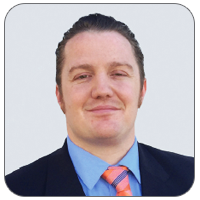 By giving us control over our phone system, 8x8 enables us to communicate better with coworkers and with customers. And effective communication is the key to any successful business.

When the Toshiba system suddenly went down and stayed down for several days, Garcia accelerated his search for a replacement. He reached out to Mindtap Technologies, an IT consultant and managed services provider also based in San Luis Obispo. Mindtap recommended he take a look at 8x8.

“We checked out a number of hosted VoIP solutions,” says Garcia. “But 8x8’s flexibility won out. They let us buy exactly the services we needed instead of forcing us to pay extra for things we don’t want. None of the other vendors were as flexible as 8x8.”

A key example is metered service for the company’s receptionist. As Silverado Stages Digital Marketing Manager Cory Medigovich explains, the receptionist answers a large volume of inbound calls but makes almost no outbound calls. Therefore, it doesn’t make sense for the company to pay for unlimited inbound and outbound calling on her line. Metered service is much more cost-effective—yet only 8x8 offers this kind of flexible pricing. 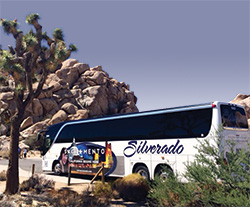 In October 2014 Silverado Stages signed a service contract with 8x8. Over the next two-and-a-half months, the company ported more than 30 phone numbers from three different service providers to the 8x8 system, a very complex process that 8x8 helped manage. Garcia also began piloting the new system within his own accounting department so he could master the learning curve before deploying 8x8 companywide.

“I had no prior experience with configuring a hosted VoIP system,” he says. “I needed to figure out the call routing for our auto attendant. Before we rolled out the new system to our offices, I wanted to be sure I knew what I was doing!”

Medigovich adds that “8x8’s technical support team was immensely helpful while we were piloting the system. They understood Alex’s time constraints—he’s also got accounting work to do—so they helped him get up to speed quickly with the auto attendant.”

Consolidation of Users and Services Saves $15K a Year!

By early 2015, all of Silverado Stages’ locations and services were unified on the 8x8 platform. The company no longer pays multiple bills to multiple providers for phone service, meetings, music on hold and virtual numbers—8x8’s cloud solution does it all. And not only is this consolidation much more convenient, it’s saving the company at least $15K a year!

“Our old system was so complex we didn’t even know what we were paying for,” admits Garcia. “With 8x8, the pricing is crystal clear and our monthly bill includes everything on one statement.”

Consolidation has also greatly improved communication within and between offices. Employees now dial a three-digit extension to reach anyone in the company. And 8x8’s virtual meeting features make employees in different offices “feel like they’re all in the same room together,” according to Medigovich.

Because Garcia is a self-described “control freak,” 8x8’s web-based administration portal is very important to him. Garcia can log in from anywhere and make whatever changes he wants to the phone system, particularly the auto attendant.

“Our old system couldn’t be reconfigured without a technician, so I felt helpless when we needed to change our call routing,” says Garcia. “8x8 gives me control. Now I can write scripts and record prompts myself, without depending on anyone. Instead of weeks, updates only take an hour.”

One innovation Garcia has implemented is a “hidden” auto attendant option that enables easy access to audio meetings. Although the option is not announced on the recorded men-u, internal users know which key to press to enter the meeting.

Having expanded throughout California, Silverado Stages is now eyeing other parts of the American West. The company plans to open an office in Las Vegas, Nevada, in the near future. Both Garcia and Medigovich expect that opening new offices and bringing new users on board will be much easier because of 8x8.

“All we have to do is add more extensions with local phone numbers and wait for the new phones to get here,” explains Medigovich. “Once they arrive, we plug them in and everything just works.”

Garcia estimates that setting up a new user now only takes him about 30 minutes, a much more efficient use of his time.

“I’m always looking for the fastest way to get things done because I have to get back to my other job,” he jokes.

Customers calling to charter a bus typically want to talk to someone live. If they leave voicemail and don’t get a prompt callback, they often move on to the next company.

With 8x8, sales reps at Silverado Stages are immediately notified by email when they have voicemail. They can hear the message right away by clicking on the email attachment, allowing them to call the customer back quickly.

“Instant touch-back is huge in our industry,” says Medigovich. “If you don’t return calls promptly, the customer is calling somebody else. Thanks to 8x8, our sales reps can now be extremely responsive when customers leave voicemail.” 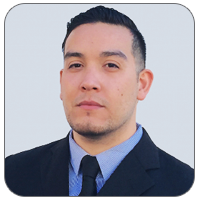 Our old system couldn’t be reconfigured without a technician, so I felt helpless when we needed to change our call routing. 8x8 gives me control without depending on anyone. Instead of weeks, updates only take an hour.

Industry Award Recognizes Use of 8x8 Technology to Improve Service

In January 2015, Silverado Stages received the 2015 United Motorcoach Association (UMA) Vision Award, which honors companies that are instrumental in setting standards that advance the motorcoach industry. Silverado Stages was lauded for its business practices, high safety standards, innovative operations approach, social responsibility and community dedication. According to Garcia and Medigovich, 8x8 plays an important role in keeping the company on the leading edge.

Effective Communication is the Key to Any Successful Business

“We were recognized for pushing boundaries by using advanced technology to improve our service,” says Medigovich. “The award has given us a bright outlook for the future: we knew we were the best, and now the whole industry knows.”

Garcia agreed, saying “By giving us control over our phone system, 8x8 enables us to communicate better with coworkers and with customers. And effective communication is the key to any successful business.” 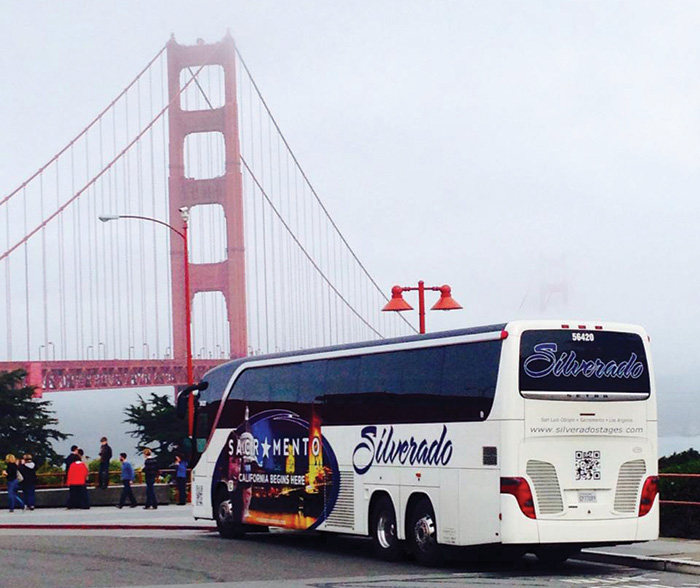